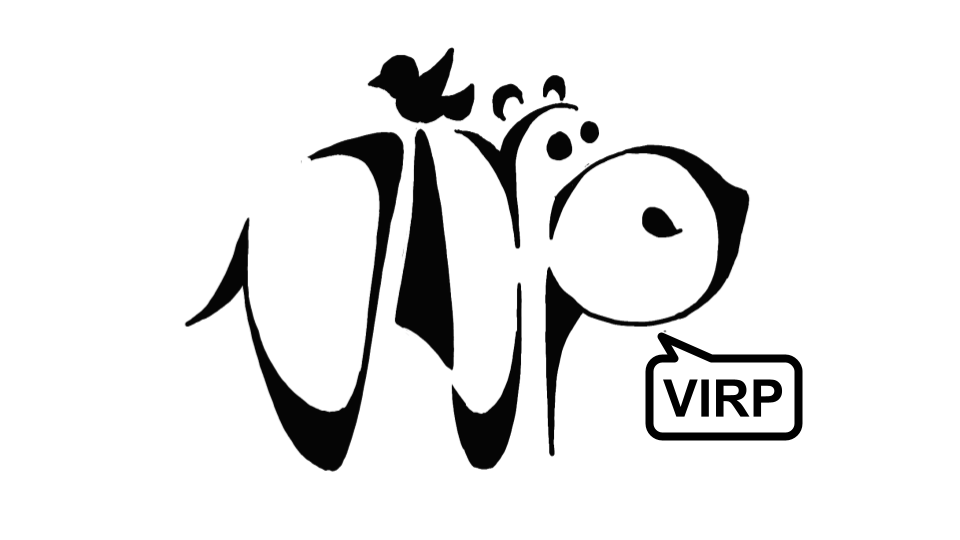 The VIRP’s main goal is to build an expanding archive that consists of graphic representations for theories based on a method and technique Dr. James developed.  The technique can be used to create visualizations for cause and effect as conveyed in words for either a combination of items or an individual publication. The systemist method creates what resemble traditional ‘box and arrow’ diagrams, but with rules that emphasize rigor and reproducibility. The overall purpose is to facilitate a productive debate as well as to enhance comprehension of the vast and rapidly expanding knowledge base of IR in a way that is pragmatic – in line with a realization that visual rather than strictly verbal communication is essential to progress after a century of research in the discipline. The lucid representation of complex ideas across sub-disciplines of international relations is intended to build bridges between and among the various schools and methods in order to support interdisciplinarity and constructive discussions. The VIRP’s activity thus has the potential to move the field forward in an innovative way and increase its real-world applicability.

Progress has been substantial already.  There are over five hundred diagrams in the VIRP archive so far. The pieces in the archive vary greatly with regard to time of publication, theoretical outlook, subject matter, and general methodological approach. Many more figures will be ready for inclusion in the VIRP archive as we continue to go back and forth with scholars about the process of converting their academic publications into graphics. This interaction not only gives another opportunity to engage in a novel way with their work, but also brings together scholars from diverse backgrounds to exchange views based upon graphic versions of publications that they helped to create.